Facing the challenge on two wheels 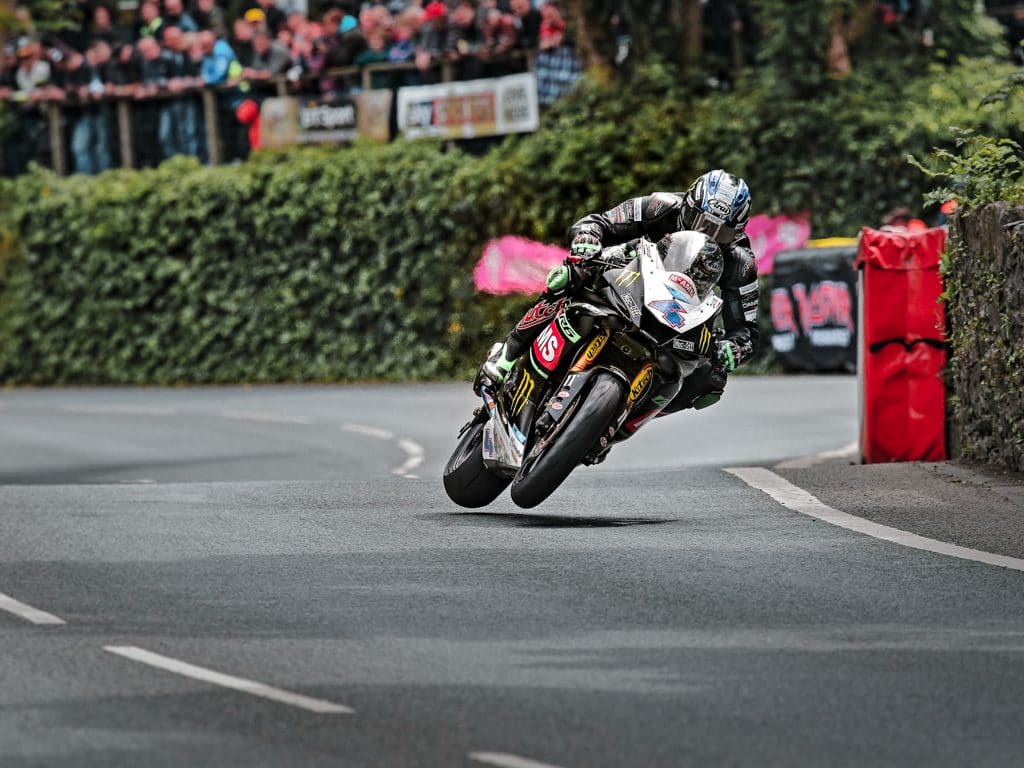 Motorsport, and RaceCoin, isn’t just about four wheels. It’s even harder to compete on two. If you’re starting out in bike racing, the biggest challenge is finding confidence in yourself and your bike, which requires a lot more physical interaction than driving a car. A car’s direction is largely controlled by turning the steering wheel left or right. On a motorcycle, it also comes from body position and your weight distribution while riding. Get it wrong, and there’s also a lot more physical interaction with the scenery. As Valentino Rossi says: “The most important thing of all is to have a good relationship with your bike. To understand what she wants.”

How to rise to the occasion

There’s only one way: keep practicing. Follow other riders and study their technique, their braking points, the lines they use, their gear changes. Then use this information to form a style and technique that you are comfortable with. Focus on technique rather than speed. With rising confidence comes more speed and the feeling of being at one with your bike – which Rossi talks about. There’s a semi-addictive pleasure to riding competitively that keeps you coming back, no matter what.

“I woke up in the hospital. My girlfriend and dad stood there, and I said: ‘Have they restarted the race?’ I had this crazy thought it had been red-flagged and if the bike wasn’t too bad, I could restart. But I could see my leg was snapped in half, so I don’t know what I was thinking. I wasn’t even on drugs then.”

What it’s like to race bikes as an amateur

One of the main attractions for an amateur is that bike racing is a lot cheaper than anything on four wheels.  The easiest way to get into bike racing is through local grass track events, leading to motocross, but circuit racing is also still a lot cheaper than its four-wheel equivalent. The first step is to join a bike racing club and get a license, which varies a bit from country to country but is normally based on an assessment of skills. However, it generally isn’t expensive and there are plenty of race-prepared bikes for sale as well. There’s a massive sense of camaraderie among the racing community: a big attraction for many. The barriers to entry are low – with many riders starting aged less than 10 years old – and the feeling of satisfaction is high.

The options for advancing your career

Career prospects largely depend on which type of races you aspire to compete in, as well as your budget, dedication, and skill. Road racing and circuit racing attract more sponsors, but a surprising number of riders are able to turn professional in off-road racing and make a career of it, because of the relatively low costs. Having a celebrity boss helps. Two top motocross riders at the moment are Pauls Jonas and Arminas Jasikonas – whose boss happens to be F1 star Kimi Raikkonen: the owner of a motocross team in Finland. Remember we said that you can start young? Robin Raikkonen already has his own motocross bike – and he’s just four.

The biggest event of the year

When it comes to road racing, the Holy Grail is the Isle of Man TT. The event is an annual road race run on the Isle of Man since its inaugural race in 1907. It is also one of the most dangerous racing events in the world, having killed more than 250 people. The event lasts a week and each ‘race’ runs as a time-trial format on closed public roads preceded by a week of practice sessions. The riders are superstars, yet they sleep in tents and caravans. That’s one of the things that makes bike racing so accessible.

RaceCoin, after the initial phase of collecting data from cars, will evolve into phantom racing for motorbikes too.