Phantom Racing takes to the streets 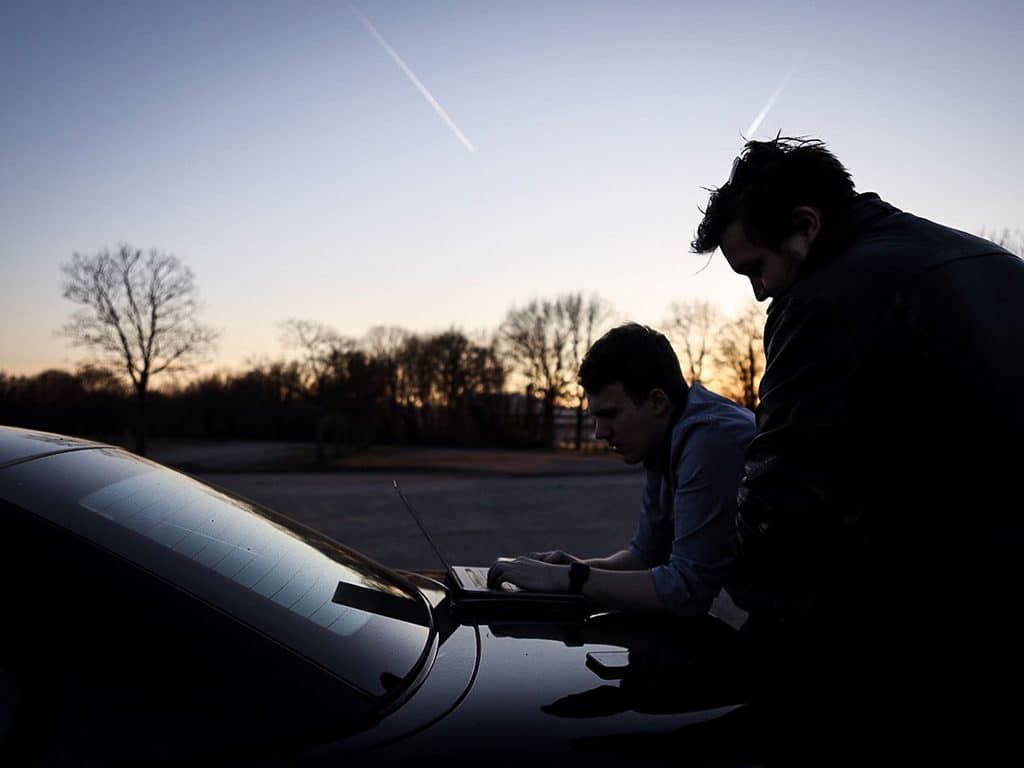 Phantom Racing is a go! Or at least, the very first stages of it. This week marked an important moment in the evolution of this revolutionary concept. The Phantom Racing system ran in real life for the first time, in two real cars.

True, they were just ordinary road cars on the local streets at road legal speeds. But it was still a crucial step in the system’s development, which should be launched in its full-fat racing version later this spring.

Since the Phantom Racing concept was announced, RaceCoin’s developers have been working flat out to make the dream of drivers being able to race each other on any circuit and in any car a reality. Essentially, they’ve been developing a common language of performance. Two very different sets of performances can be translated into comparable data.

To do that, a number of different data points have to be captured from the car and relayed into an algorithm. This makes sense of it all and delivers the information to an interface.

This is what took place for the first time in real life last week, although there have been a number of successful simulations carried out previously.

The data that can be captured is almost infinite. But for now, RaceCoin’s technicians have been concentrating on 4 parameters in this initial stage such as horsepower, ambient weather and other readings. Those describe the dynamics of the vehicle.

With the forecasted growth of RaceCoin, this is eventually going to result in a huge amount of data needing to be securely stored. That’s where blockchain comes in. Overseeing the whole complex project has been Head of Operations Matthias Dahm.

“So far I would say that we are on target and of course it’s always exciting to see it run in real life for the first time,” he said. “Essentially, the work up to now has consisted of defining the algorithms and integrating them into the blockchain. There will be a lot of data to be processed, so we need to ensure that the blockchain is fast enough. Streamlining the whole process is vital, and this has been an important first step.”

The next phase will involve taking the whole system onto a race track and testing everything at higher speeds, more typical of competition driving. Like everything in life, the faster you go the more difficult it becomes – but this is all part of the whole cycle of development.

With the basics of Phantom Racing having been validated on the road, the future is promising. Once track testing is complete, there will be an official launch and demonstration in Germany.

After that, a whole new world of competition awaits all over the planet. It might seem impossible for you to really compare your performance in a go-kart in America to that of somebody else in a touring car in Australia. But the reality is much closer than you think.