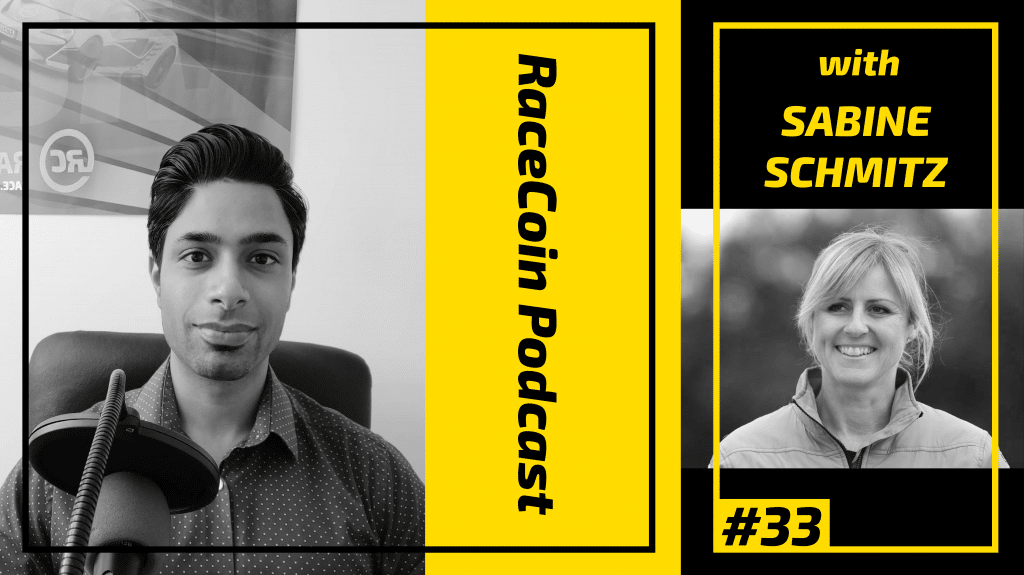 When the weather is good, Sabine Schmitz raced alongside her sisters leveraging on some nice collection of cars like 918 Porshe. They had a healthy rivalry as the practices some times without Sabine’s knowledge so has to beat me on certain days.

Q2 — From my conversations with other racing drivers, the career path of the male racing driver is slightly different from that of the female. Do you think that’s still a thing in the industry today?

When Sabine Schmitz started motor racing, this was tough. At the moment, there is a big change as they have many good female drivers. We have a ladies team, we have lady mechanics and things are going well. This is a stark contrast to the time when Women (in South Africa) are not allowed to even vote.

Q3 — So how did you make yourself known in the industry and get the opportunities that you did?

When Sabine Schmitz started racing, it was not so popular for women to go racing. But she did not stop, she carried on. Sabine won the championship very fast. You have to be successful straight away, otherwise, it is too late.

Q4 — With everyone vying for the first position, what separated you from everyone else in winning the championship?

When Sabine Schmitz was in the BMW team, she was the worst driver. So they have to do a lot of sports with the guys with JG late too and all the rival professional drivers. The path of a champion is tough.

Q5 — What would you change about the motor industry?

I am not a fan of electric cars, it is not even green. Power comes out of the power station to power it. I believe there will be much better alternatives.

Q6 — let’s be a little futuristic, would you have the cars fly soon?

I would like to turn the clock a little bit backward when racing was manual. No ATM, No power steering. I am a fan of the V8 and Pur thriving. Then, racing was pure driving.

The Porsche and GT three are quite easy to drive just like a computer game. I will love to see how a driver will react to unexpected situations.

Q7 — What was it about hockey that made you want to join the show some years ago?

I was part of the team since 2000 more or less with live shows and DVD with Jeremy and Top Gear. The opportunity came knocking and I said yes.

Q8 — Compared to racing, do you enjoy being on reality TV?

I think it’s a combination because I love racing. And that’s what I can do in the show. So it’s a perfect combination. Because I want to try every car to the limit, and that is allowed.

But racing is racing. Racing is more intense.

Q9 — In general, what do you think people don’t know of being part of a racing team?

During the show, we do some of the battles completely to know who was better. For the show, we start with the following cars, cameras and so on.

In some battles, we have only a chance to film. For some other battles, we film 4 or 5 times. But in all, it has to be as you see it on TV. It has to be true. We do some fun stuff too.

They don’t script me, they script the others.

Q10 — One of the things that you’ve managed to do throughout your life is not only winning races but just live a life that involves so many things that you are passionate about. What can you say to other people that would allow them to experience their version of their enjoyed, or an amazing life that is fulfilling?

When you have a dream, you have to trust yourself. And then you must follow your dreams. If you stay at home on the couch is nothing will happen. Nobody will help you. You have to help yourself. 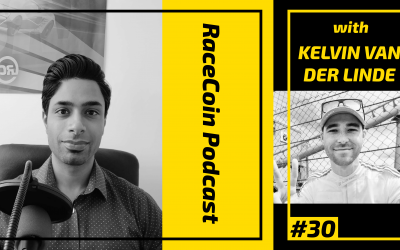