At the centre of operations 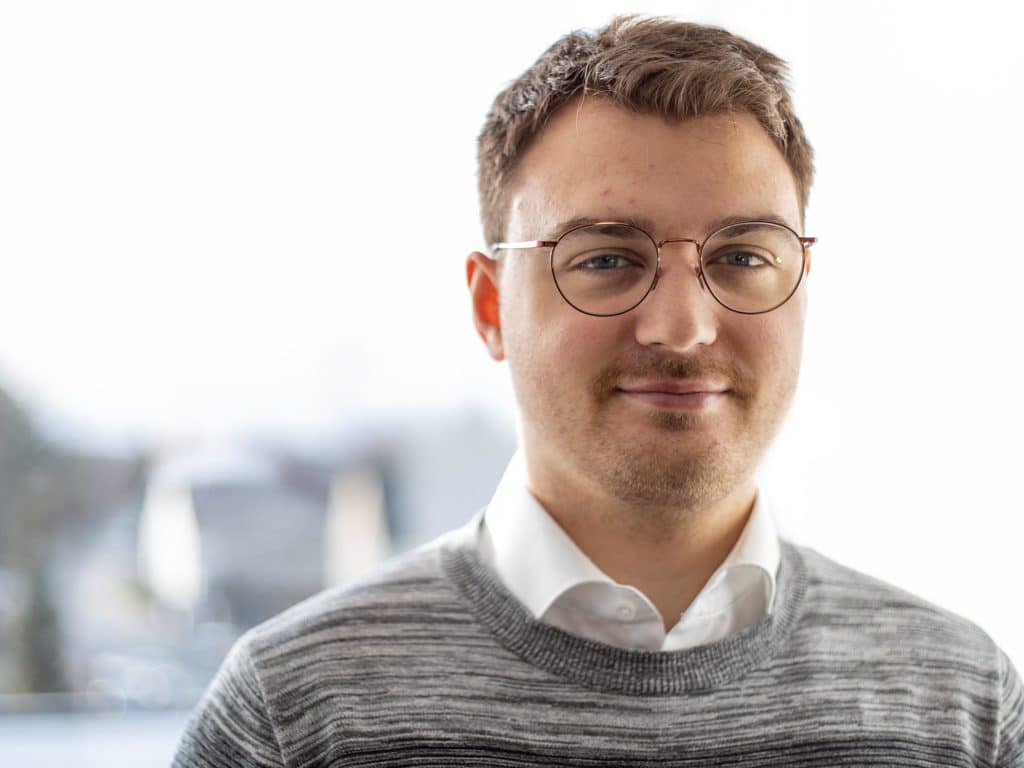 To do anything successfully, you need to have a passion for it. That’s the best form of motivation to be sure of doing the best job possible.

Meet Matthias Dahm: RaceCoin’s Chief Operating Officer. It’s a wide-ranging function, in charge of every aspect of the development of the business, making him the architect of the project to bring RaceCoin from vision to reality. As an entrepreneur and a motorsport enthusiast, the German is a perfect fit for the role. In fact, Matthias has been around motorsport for most of his life. And that’s what’s led him to where he is now, sharing a common passion for cars and racing that unites everyone at RaceCoin.

From motorcycles to four wheels

When he was a child, his father raced motorcycles, and would take little Matthias to the track. He would ride around the paddock on small pocketbikes. Father and son would also spend weekends off in the garage repairing and rebuilding motorcycles.

As Matthias grew up, so did the bikes. His first ‘real’ bike that he could ride on the road was an MV Augusta 125S. While that was replaced by a Honda VFR 400, he has continued to ride and race classic MVs on the track, such as a 250cc from the 1970s.

Today, he’s riding a MV Brutale on the road: “Thankfully it has so far been without any major accidents, only one or two scratches!” he says. While RaceCoin was primarily designed for car racing, it can equally be applied to bike racing too. So one day quite soon, Matthias might be racing other bikers, all over the world, virtually.

Not everything in Matthias’ life is about two or four wheels, however. He enjoys all kinds of sports and is always up for a bit of competition, whether that’s running during the summer, or on a snowboard during the winter. He also tries to keep fit by going to the gym with friends, but admits that “my love of food makes it difficult for me!”

A good work-life balance is always important. Matthias says that typical week includes “office, sports, friends and learning” – but adds that there often aren’t enough hours for him to fit everything in. With Race Coin’s development gathering pace every day, now that we’ve entered the dynamic testing phase, that precious free time is going to be in increasingly short supply….