How to become the perfect Gentleman Driver 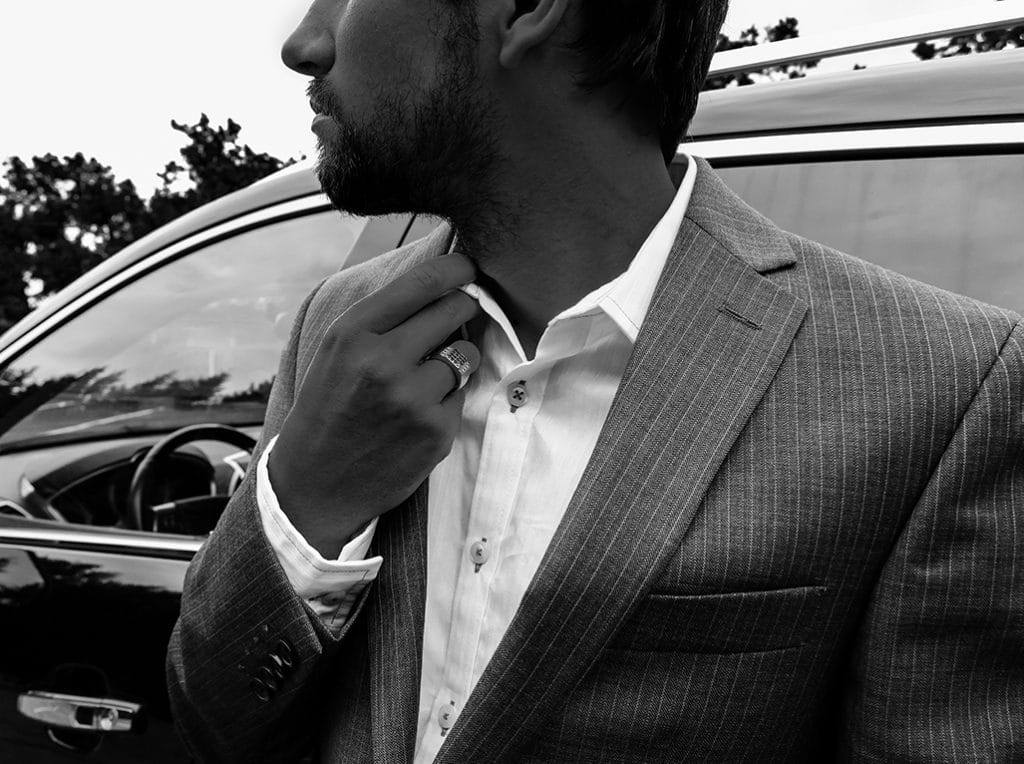 The typical image of a racing driver is of a superstar who earns millions in every race, who was born to drive and who has been doing so since their very earliest years. But it’s another type of racing driver that has recently been given the movie star treatment: The Gentleman Driver.

The Gentleman Driver is a Netflix documentary following four successful businessmen who also compete at the highest level in sportscar racing. In doing so, it shines a light on a lesser-celebrated but highly important group of motorsport competitors. Such drivers are crucial in many championships around the world, and sometimes the ones making it possible for certain professional drivers to go racing at all.

The drivers featured in the documentary have all earned significant wealth from their businesses, and have the luxury of being able to spend millions of dollars to go racing. But Toni Calderon, who runs driver management company Speed Group and was the film’s executive producer, says it has inspired hobby drivers of all levels. Many have already gone to him wanting to know how they can be just like the drivers that starred in the movie.

So, how does a gentleman or hobby driver get the most out of their racing?

Get the right guidance

Good career management is critical for a young driver trying to make his way up the ranks to become a professional, but it’s hugely important for amateur drivers too. For an individual who hasn’t grown up in and around motorsport, it can be all too easy to suffer some of the common pitfalls.

As Calderon says: “Motorsport is expensive, and a lot of people just want to start spending more money than they need to. Maybe the driver’s not ready, as they don’t have the experience, and they’re just throwing money down the drain.”

He says it’s important to “find somebody that you can trust that can help you”. Ask around and research who has a good reputation within the motorsport industry, who can help guide you on where to spend your money: which championships you should compete in, and which cars or teams you should choose.

Competing to the best of your ability in a hobby isn’t easy, especially if you’re going up against the professionals, who can better dedicate their time and effort to their craft. Good preparation is therefore key. “Do a lot of testing, make sure you know what you’re doing, make sure you’re fit, make sure you’re mentally ready,” says Calderon.

One of The Gentleman Driver’s stars is Mike Guasch, a European Le Mans Series champion. Now 61, Guasch started in motorsport later in life and places an emphasis on his physical training. “At my age, I’ve got to out-train the other guys,” he says.

Focus on the job at hand

Guasch also says the focus is a key to his success on the track and in the boardroom, and that his dedication to his motorsport endeavors is something that often impresses the teams he drives for.

Balancing work and a hobby effectively can be difficult, but Guasch says it’s important to be able to focus on one or the other at the right moment, and not get distracted. In his case, he’s taken time out of racing – even after winning championships – if his business ventures mean he hasn’t been able to focus on competing at his best.

RaceCoin aims to make it easier for hobby drivers to compete and progress their careers with its concept of phantom racing, which will allow drivers to compare their performances against others regardless of their location or vehicle. Once the data uploaded to the online platform, drivers will also get exposure, thus attention from possible sponsors or future teams. RaceCoin is an inexpensive way to start in a sport, notoriously known for being exactly the opposite.