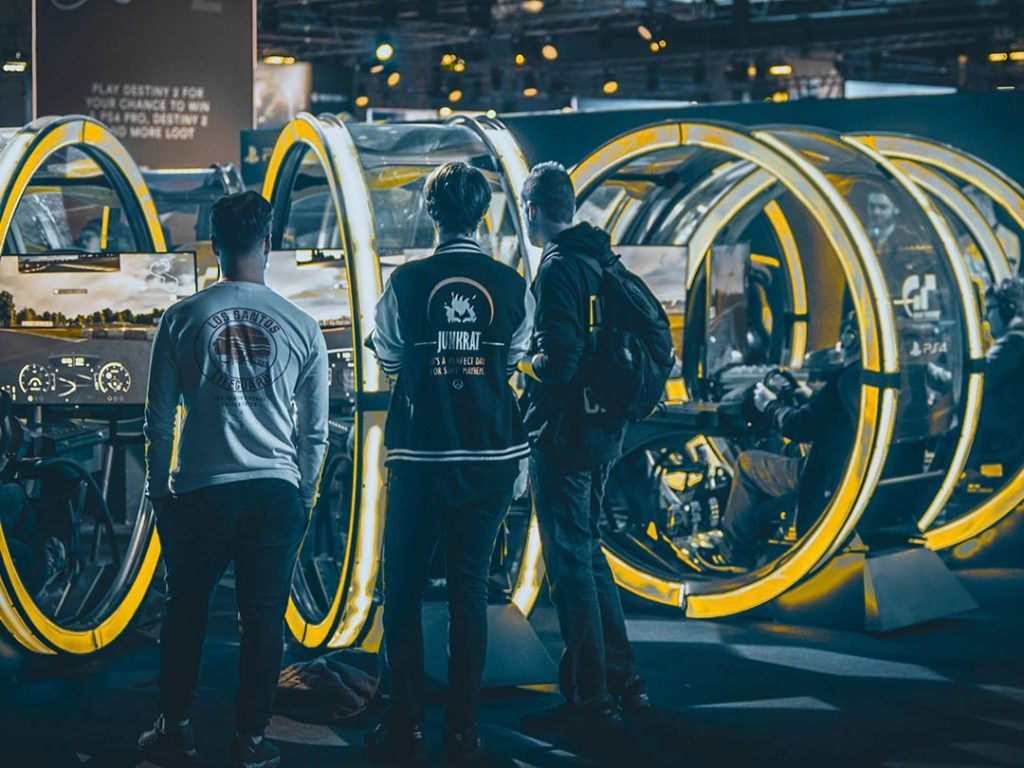 Motorsport is rapidly embracing the world of esports. Logically so, because it’s a sport that perhaps translates better from reality into virtual and vice-versa better than any other. You don’t use your feet to play FIFA, for example – yet in virtual racing, you still have a steering wheel and pedals.

This natural link between racing online and the real thing has already been tapped into, most notably by the GT Academy competition. This took top Gran Turismo racers, made them factory Nissan drivers and took them to the Le Mans 24 Hours.

A similar concept came to Formula 1 last year when McLaren created a contest to find a new driver for its simulator: an increasingly important role that further blurs the lines between gaming and motorsport as we know it. F1 teams invest millions into constantly improving their simulators to help them find crucial tenths on the racetrack, and they will rightly say that they are far more advanced than any gaming rig. But the basics are the same: a driver, a steering wheel and a computer screen.

One of the most visible novelties of F1’s new era under Liberty Media has been its expansion into esports. For many, it was long overdue. After all, fans have been racing each other on officially licensed F1 video games since the mid-1990s.

The first F1 esports event was held in 2017. Anyone with the official F1 game could enter by completing a set of challenges to prove their skill. The entrants were whittled down to 20, who then travelled to Abu Dhabi to contest the final on the very same weekend as the last round of the F1 season. In a dramatic final-lap battle on the virtual version of the Yas Marina circuit, Brendon Leigh claimed the inaugural title.

In 2018, things stepped up a gear, with nine of the 10 F1 teams becoming officially involved with their own virtual drivers. Before, the drivers were randomly allocated to cars for each race, just like in an online lobby. Now, the teams would establish their own esports squads and select top online racers to represent them in the competition. These individuals wore team clothing, took part in team events, and even met the real F1 drivers to gain some hints and tips.

The season was made up of 10 races across three events held in London during October and November, each broadcast live on both Facebook and TV channels around the world. Suitably, the reigning champion Leigh lined up for Mercedes. Unlike Lewis Hamilton though, that didn’t give him a performance advantage, since all the cars have equal performance in esports – arguably making it a purer form of racing than the real thing.

Still, just like Hamilton, Leigh would prove tough to beat. He won four of the six races that led up to the final, and duly clinched his second straight title. Mercedes also won the teams’ title, replicating their double success from the track. Proof, if you needed it, that success breeds success.

A new form of motorsport

If you doubt the importance of the esports contest to the teams, Mercedes boss Toto Wolff proudly listed these virtual triumphs alongside the company’s many other motorsport achievements in 2018. Esports presents another opportunity for F1 and other forms of motorsport to reach new audiences, particularly amongst the young. It could also become an alternative, more cost-effective route for drivers to get into motorsport, if teams start looking to gamers for future racing talent.

At the moment, the F1 esports competition is just that: don’t expect Leigh to be replacing Valtteri Bottas as Hamilton’s team-mate any time soon. But don’t rule out somebody making it from the game to the physical starting grid in the future. It’s already happened in GT racing.

And this increasing digitalization of motorsport is relevant to RaceCoin as well. RaceCoin is also helping the real and the virtual to meet, thanks to ‘phantom racing’ technology, allowing drivers to race each other from anywhere in the world, using real data recorded on a unique digital platform.