From privateer to winner at Le Mans 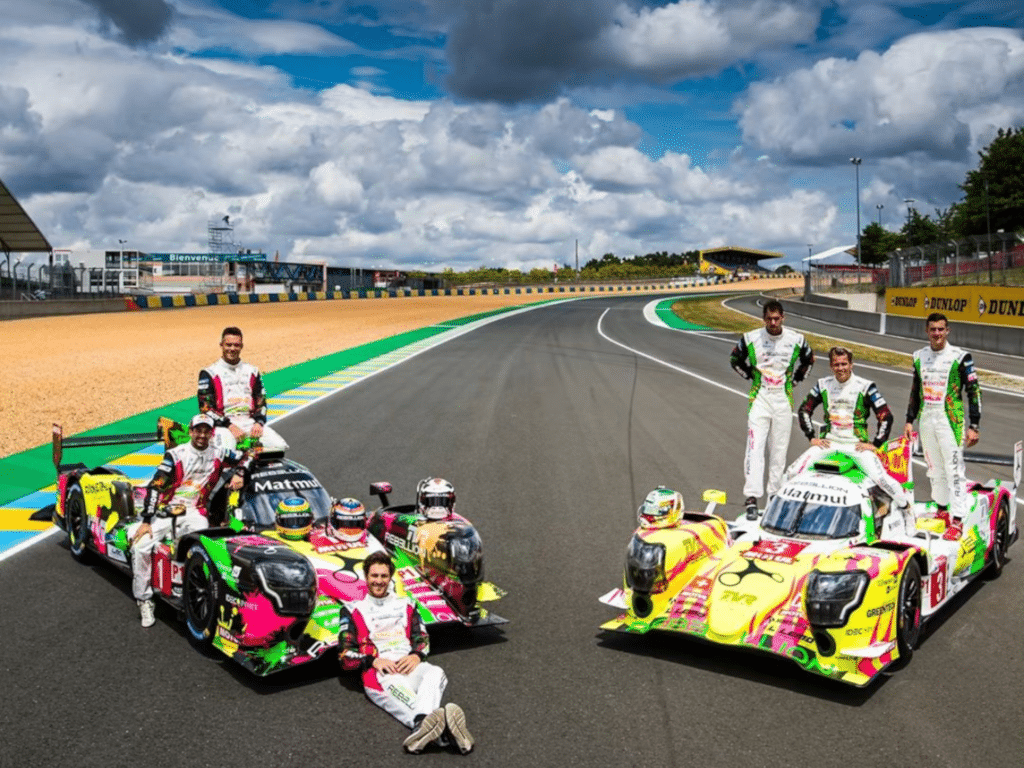 Being the underdog was once a familiar feeling for three-time Le Mans winner Andre Lotterer. The German driver made solid progress in junior single seaters and was edging his way up towards his ultimate goal: Formula 1. He was a test driver at Jaguar and looked in line to be promoted to a race seat for 2003. They gave the seat to Antonio Pizzonia instead. So, back to the drawing board. Lotterer ventured out to Japan to compete in Formula Nippon (now Super Formula) and Super GT in an attempt to rebuild his career. He managed to carve out a niche in the Far East but felt he was still missing something. Le Mans was calling.

“My first 24 Hours came together kind of at the last minute,” explains Lotterer of his 2009 debut in endurance racing’s biggest event. “I was given the opportunity to do Le Mans with Team Kolles, which was fielding two Audi R10s. At the time, Benoit Treluyer and Loic Duval often talked to me about the 24 Hours of Le Mans. They were telling me I needed to do it. So, I took my chance. With a small budget, I even paid out of my own pocket to be able to take the start.”

Driving for a privateer team meant an equipment deficit before the race had even begun. While Audi was showing off its new R15 TDI – its latest weapon in the fight against Peugeot for outright victory – Kolles had the older R10. These were fine cars with multiple Le Mans victories in their day, but that day was some time ago. Then, drama: one of Lotterer’s co-drivers, Narain Karthikeyan, broke his shoulder on the morning of the race start. He’d have to drive 50% further than before and have half as much time to rest between stints. A recipe for disaster, surely?

A date with destiny

Not a bit of it. Lotterer and team-mate Charles Zwolsman Jr pounded around the track a man down and still finished seventh, beating a number of more fancied competitors.

“I was able to show my potential, what I was capable of and especially that I was ready for any challenge,” remembers Lotterer. “After the race, the Audi Sport engineers told me there was perhaps a spot for me in the official team.”

Sure enough, he was in the works team a year later, and would go on to win the 24 Hours three times between 2011 and 2014. Having subsequently driven for Porsche’s factory LMP1 team, Lotterer has now gone back to his roots with privateer team Rebellion at Le Mans. And he says that driving for a private team changes the rules of the game, along with a few more years of experience and grey hairs. “Now, I choose my moments to go on attack,” points out the German. “I prefer to take my time, to set my car up well and then go for it.”

Some of the younger drivers in the Rebellion squad, namely 21-year-old Thomas Laurent and 24-year-old Gustavo Menezes, still have that raw eagerness that Lotterer showed in spades early in his career.

“The ‘kids’ attack all the time, but in the end, you get the same result,” Lotterer concludes. And if that result means finishing in front of a factory car this year, it’s mission accomplished.