How to get to the top of rallying! 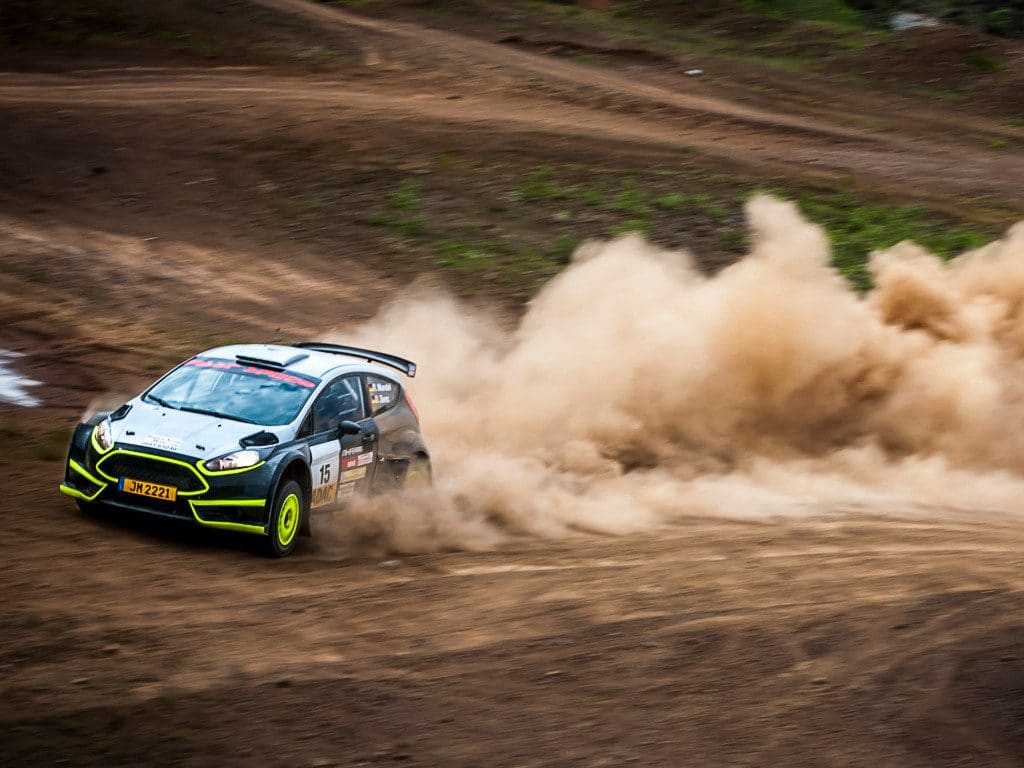 Rallying: a discipline of motorsport that many seem to either shy away from or hold in low regard. Go out on a stage or two though, and your mind will change. But if you thought that getting to the top of circuit racing was tricky, rallying is even harder. The good news is that there are many ways to do it – each with their own merits – but there’s one route that is a sure breeding ground for WRC stage winners, rally winners and, of course, champions.

Before anything, drop your social life. Start studying and learning, bury yourself in the different styles of pace notes and understand them all. This is the most challenging aspect of rallying: developing self-discipline and determination. Homework counts. All the great WRC drivers of today don’t just turn up at the start of Rallye Monte-Carlo and rely on their raw talent to carry them through the season. They have carbon copies of each kilometer of WRC stage engrained in their minds.

It starts at home for most. National and local rallies are the best places to apply the theoretical knowledge studied and developed. At this stage, you’re most likely self-funding, and there is no harm in keeping things cheap. This time is for learning and fine-tuning pace notes and driving style while becoming accustomed to the general rhythm of a rally weekend.

After a season of taking part in selected local or national rallies, the next step is to work on a putting together a full season and program in a junior national rally category. There are many competitive national categories in Europe, such as the Campionato Italiano Rally in Italy, Finnish Rally Championship in Finland and British Rally Championship in Britain. These aren’t random examples as they each offer a junior category incentive which is quickly being dubbed as ‘The Road to WRC’. Drivers entering any of these championships in an M-Sport Ford Fiesta R2 car equipped by Pirelli rubber can win a scholarship prize to compete in the FIA Junior WRC Championship the following season – the hottest ticket in rally circles (which is also exclusively supplied by M-Sport, which runs Ford’s factory rally team). While this is definitely the best one when it comes to fast-tracking your way to the top, there are some other interesting schemes out there too. It’s a good time to be a young rally driver.

Since 2001, the FIA Junior WRC Championship has followed a formula of putting young drivers in affordable two-wheel drive rally cars on the same stages as the established WRC drivers. Among the 14 World Rally Car drivers in 2019, seven drivers have competed as Juniors – and between them, these seven drivers have now won over 150 WRC events.

Simply put, it is the sport’s ultra-competitive ‘entry level’ series – and the passport to success. That’s why this is the place to be. The 2019 Junior WRC champion will not only join an illustrious list of names including Sébastien Loeb, Sébastien Ogier, Elfyn Evans, Dani Sordo, Craig Breen, and Pontus Tidemand, but they will also receive a unique and highly sought-after prize package to take the next step.

Getting the keys to the top

A Ford Fiesta R5 car is the top prize, which the winner will keep. If a free car’s not enough to inspire, the prize also includes free WRC2 registration from the FIA and five free WRC2 entries to compete on the world stage, plus a supply of tires. Win the WRC2 championship – just one rung down from the main WRC series – and you’re well on the way to becoming the next Ogier. Or at least playing in the same league as him. Simple, isn’t it?