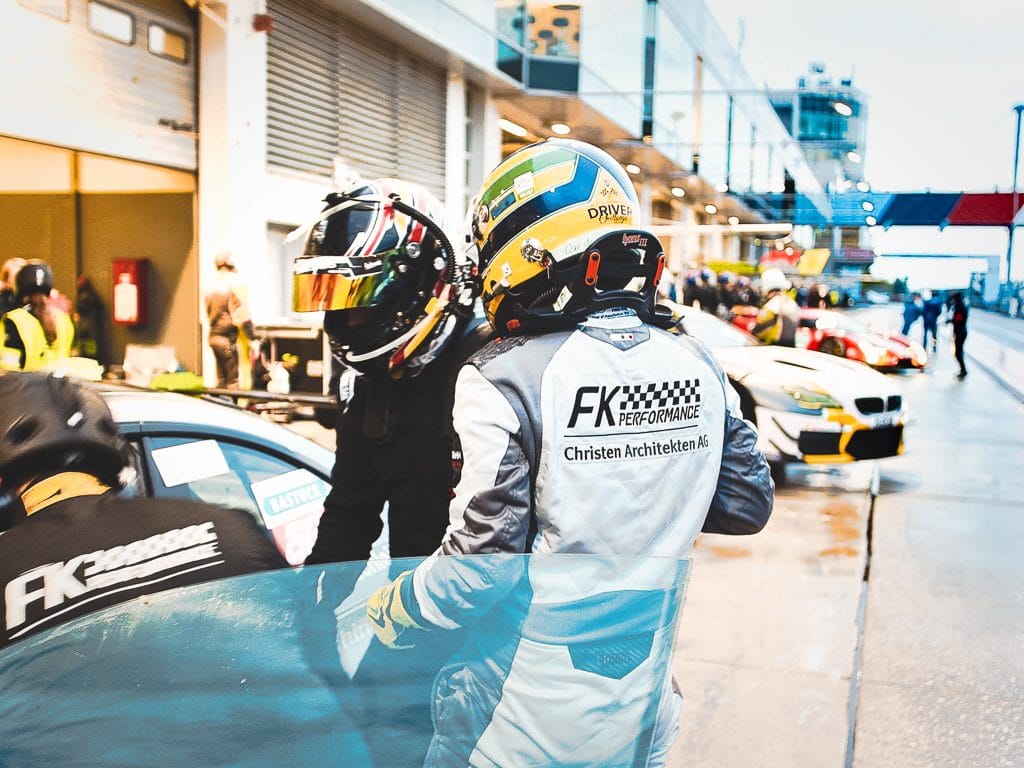 The 24 Hours of Le Mans is often proclaimed as the pinnacle of endurance racing. The French classic is the world’s longest-running sports car race and is considered one of three pillars in the unofficial “triple crown” of motorsport, alongside the Monaco Grand Prix and Indianapolis 500.

But is it the toughest test of endurance on offer in motorsport? No. Not by a long way.

Le Mans has plenty of long straights punctuated by the odd chicane here and there. It’s so easy on the cars that Le Mans Prototypes can do four stints in a row on a single set of tires. Good luck trying that around the circuit which this year hosts a 24-hour endurance race only one week after Le Mans.

There’s almost zero run-off to speak of if you take a trip off-road. Maybe a couple of meters of grass and sometimes gravel between you and the nearest guardrail. Its nickname, ‘Green Hell’, is well earned. Welcome to the Nürburgring 24 Hours.

Part of the whole philosophy of endurance racing is that the amateurs get to compete alongside the professionals. One of them is 22-year-old Nick Wüstenhagen, who is looking forward to tackling the Green Hell this weekend for the latest edition of the epic 24-hour race. For him, this will be a first, up against some drivers who know it like the back of their hands.

“It’s quite different, starting with the physical effort to keep going for 24 hours and be at your best performance level all the time,” he says. “I prepare myself by training daily, combining strength and endurance, because both are very important here. An additional challenge in the 24-hour race is to maintain your concentration even at night. I train that by getting up at 2:00 am and then running for 10 kilometers or so, so that my body gets used to performing at night.”

The intensity of this circuit means the licensing barriers to entry are higher than at Le Mans. If you’ve not raced in one of the shorter VLN endurance races before and done sufficiently well in the pre-event qualifying race, they won’t let you into the 24-hour show.

Pass that hurdle and you can drive almost anything you want up to a point – if an GT3 or GT4-spec machine is beyond your means, then something as rudimentary as a nearly stock BMW 3 Series or Honda Civic is an option.

“I took part in the RCN series last year – a touring car championship based at the Nürburgring – with the Renault Clio 3 and I was very successful,” says Wüstenhagen. “This year the DSK (the German Racing Drivers’ club) recommended me to Scheid Motorsport. I tested for them at the beginning of the year, they liked what they saw, and they offered me a seat for the 24h race. All I had to do then was find sponsors, but that worked out too.”

For young drivers, getting a helping hand is essential – and the DSK is a strong influence in Germany with 13,000 members, fans and active drivers. One of their main missions is to promote young drivers, by putting them in touch with teams and potential sponsors. This is what helped Wüstenhagen make the breakthrough to the Nürburgring 24 Hours.

“Such support is immensely important,” he says. “When you start, you don’t have the necessary contacts, you have to build them laboriously. So it really helps if you have someone like the DSK who can make contact with all the top teams and potential sponsors.”

Then all you have to do at the Nürburgring 24 is stay focused and keep it out of the barriers for 24 hours.