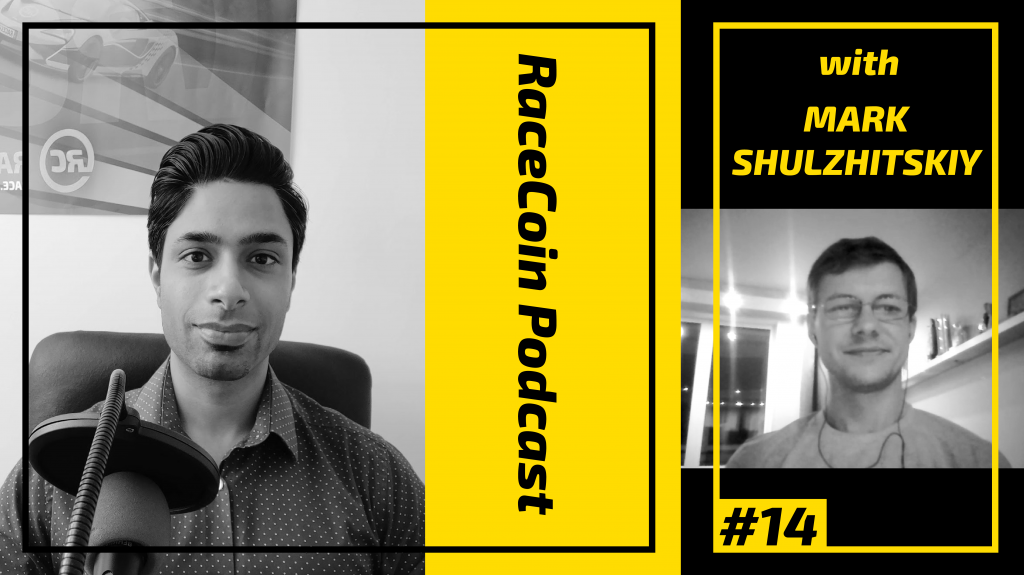 Q1 – In Russia there is a very little opportunity – how did you make it work?

Russians love football, hockey but motorsport wasn’t big at all. But my family is really
involved – when I was 8 I started go-karting. My dad really supported me throughout this
career of mine and I wanted to be an F1 driver. I live in the far east of Russia, near Japan.
This is very far from Moscow and thus it was very challenging to race. Only 1 go-kart track
and no proper race car tracks. This made it very difficult. Until I was 20, I didn’t get the
chance to drive much but the academy and Darren helped me get into it. They help you
develop better driving skills and the personality needed to race.


Q2 – How did you manage to the opportunities even at the go-kart tracks?

Initially, it was my dad but most people move countries to Europe but people near where I
live go to Japan or Australia. Japan is very competitive too – for me, it was a budget issue as
well. But when I went to Japan – you can feel the potential.

I loved driving along with top drivers. It’s a shame that the project was closed.

Q4 – How does the team make a difference to the way you are able to race?

Funny question because it’s true. I went to France, America, British. British and Russian are
more similar. Whereas the Japanese are very responsible – and work perfectly. USA – very
positive. French people were the hardest – the English were bad and the connection to build
was hard. You have to know French.

Q5 – How does it really affect your ability to race?

You have a different feeling – the Japanese do everything perfectly. Everything is worked
on together. British family – we worked for a family.

Q6 – What is your dream in racing?

Hard to say – it was F1. As I get older and older – racing today is about marketing. It’s hard
to find a place that isn’t about racing. You need a big budget. I want to be a great driver and
the fastest – but if it’s about media, promo, outside of the car – it’s not easy for me.

You should try it out – it’s unforgettable. It’s also about meeting cool people who have the
same vision as you. I still race in go-karts and coach people.

Q8 – What lessons do you bestow?

6-10-year-olds – it’s about braking, acceleration – basics about it. When they get older it’s for
them to decide where they would like to take it but I try and do my best.

Q9 – Did you learn this from your father?

I’m trying to continue my father’s legacy and it’s a business at the end of the day but we
really try and help drivers, learn and grow.

Q10 – What message would you like to leave the drivers?

There are many problems in racing like in GT. You should try everything, even if it’s track
days, etc. whatever it is, drive everything possible. Take every opportunity. Spending time on
the track is irreplaceable. Working with engines can help too.