Motorsport in Britain –  How RaceCoin will benefit it 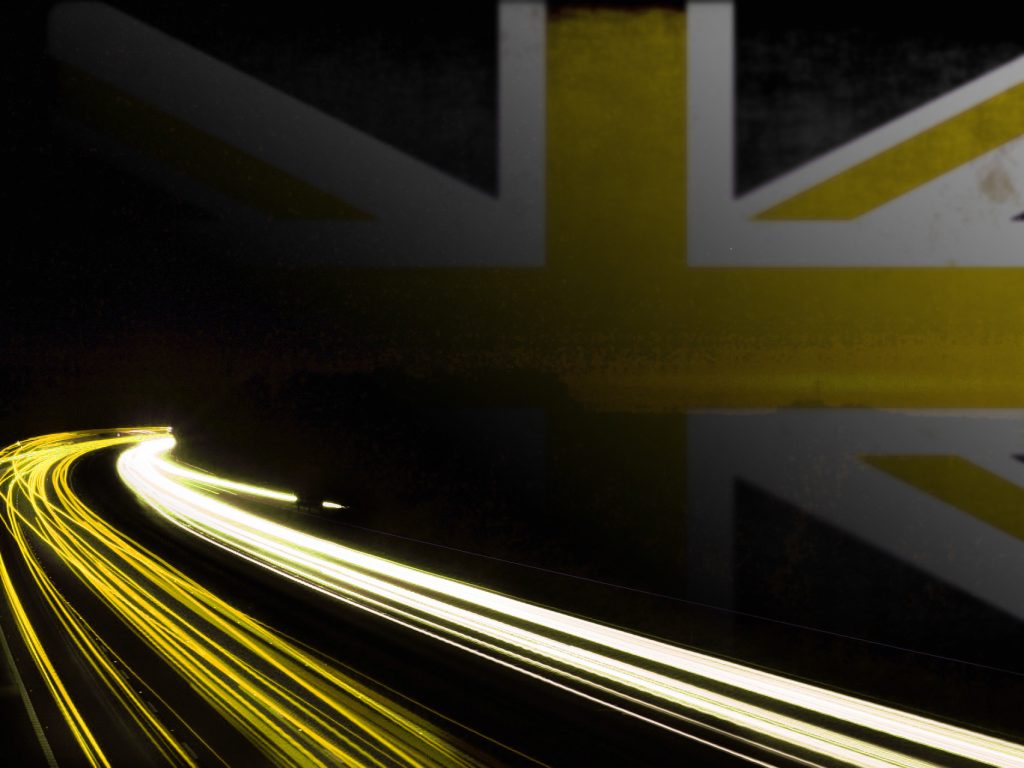 Britain has one of the most active motorsport communities in the world. British motorsport’s governing body has issued more than 50,000 active racing licenses (excluding the 23,000 license holders in the motorcycle racing community). The overwhelming majority of these license holders participate in ‘grassroots’ competition on closed circuits — club-level events, track days and sprints.

The British model is more widespread and diverse than most other countries in the world, but it provides a good model to illustrate how every country with a strong culture of motorsport participation around the world operates.

At present, there are 40 permanent venues in the UK where hobby racers can take their vehicles to the track, of which 17 are licensed as racing venues and the remaining 23 are only able to operate sprints. This compares with six permanent race tracks in Germany, 13 in France, 12 in Italy and 15 in Spain.

Circuit ownership is not an easy venture to sustain individually, resulting in several venues being managed as a group. Bedford Autodrome, Brands Hatch, Cadwell Park, Oulton Park and Snetterton all fall under the ownership of MotorSport Vision, Thruxton and Croft are operated by the British Automobile Racing Club, while Donington Park, Mallory Park, and Rockingham have operated as a consortium in recent years (this will be depleted by the closure of Rockingham in November 2018 and its repurposing as a real estate venture).

In contrast, Silverstone is the venue which makes the biggest annual operating loss — up to £43 million in 2014–15. This is because it must pay the race hosting fee to Formula One Management for the Formula 1 British Grand Prix, currently £23 million and increasing by 9% per year. Although the circuit is at full capacity in terms of track operations (driver training, track days, club meetings, promoted national race meetings and visiting international series), the cost of maintaining the venue to the standards expected by Formula 1 and meeting the promoter’s fee has rendered it completely unprofitable.

Goodwood and Silverstone, therefore, represent the opposite ends of the spectrum in terms of UK circuit owners, in between which the financial models of the other 15 venues can be found.

It is highly likely that several other circuits will follow Rockingham into closure and redevelopment to meet the UK’s overwhelming need for housing in the next 30 years, with one million new dwellings planned for the 130-kilometer belt between Oxford and Cambridge as just one example.

The venues that remain will need to overhaul their revenue streams and financial models to meet very clear realities in the next two decades. RaceCoin has the potential to offer them a seed from which these new business models can flourish.

A huge array of championships exists for hobby racers in the UK. This is the entry-level, low- budget level of competition as opposed to the professional ‘promoted’ categories such as the British Touring Car Championship and British GT Championship, each of which has a supporting set of five or six ‘junior’ championships, usually funded in part by motor manufacturers that attend each event to create a full day of entertainment for crowds of 20,000- 30,000 spectators.

For RaceCoin, the most fertile ground initially is likely to be found in true grassroots racing: for amateur drivers in vehicles that they mainly prepare and maintain individually with limited sponsorship. Many of the early adopters will be hobby racers competing on a budget limited by their disposable income and supported occasionally by small scale sponsorships.