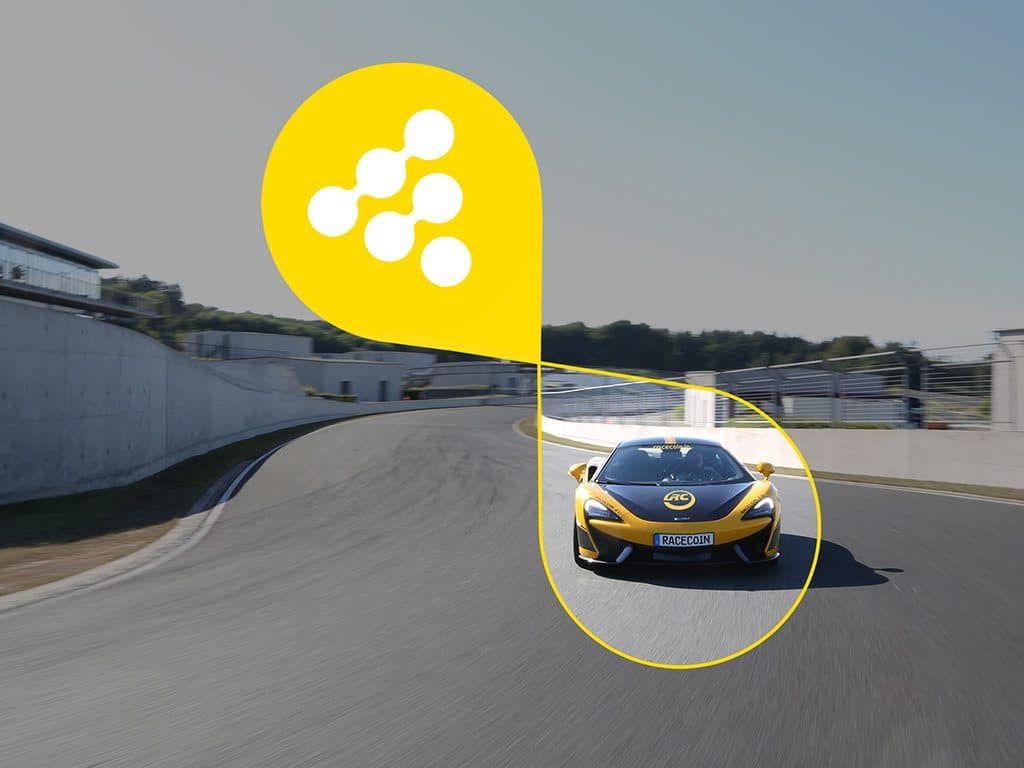 And how RaceCoin is going to revolutionize the way you race

RaceCoin is built on a blockchain platform — but what exactly does that mean? While this new cutting-edge platform may be the modern buzzword in the worlds of technology and finance, many of us don’t actually know what blockchain is about. By unlocking the inner workings of this failsafe technology, RaceCoin users will be able to understand why blockchain is leading us into the racing future. Read on…

A blockchain is a form of secure data storage where all operations are recorded in the form of a public ledger in one single place.

How did it get started?

Starting in around 2009, blockchain became a household word through Bitcoin: a cryptocurrency used to purchase goods online. Satoshi Nakamoto, the creator of Bitcoin, led the way at a time when cryptocurrencies were still considered to be risky or dangerous. Since then, blockchain has gone on to be used in many other applications beyond cryptocurrency.

How does it work?

Blockchain works using specially-configured computers that can solve complex math problems to process data transactions. Each transaction made within the platform has its own unique digital signature. This serves as proof that the transaction has come from that unique user and allows the data to be securely stored.

Now imagine thousands of these transactions being made across the planet. Each transaction forms a “block”. This block is then put into the network, where the computers validate the transactions. These validated blocks are then added onto previously existing blocks, which forms the blockchain.

What are the benefits?

While the concept of “blocks” may be difficult to grasp, these abstract concepts give users some very real benefits.

Blockchain is able to offer users a safe, decentralized platform that doesn’t answer to any central regulatory agency such as a government. With no central point of data entry (as the “blocks” are generated by many unique individuals) there is also no single point of failure.

Each block added on to a blockchain carries a tangible reference to the block before it. This reference serves as a digital footprint, also called a “hash”, which links it to all the blocks within the chain. Each hash is unique and cannot be duplicated or replaced. Once on the chain, in order to be altered in any way, each earlier block in the chain would also have to be altered. Given the complexity of this change, with roughly half a million or more blocks in a single chain, tampering is completely impossible.

3) It builds brand loyalty and a sense of community

When all users come together on a single platform, it makes the connection to the product stronger.  RaceCoin encourages fan loyalty.

Blockchain joins up with the racing world

Whether you’re a driver, fan or social media follower, RaceCoin uses blockchain to put you closer to the sport. Be with your favorite drivers as they set new records, place a bet on an upcoming race, or even compete virtually against any other RaceCoin-partnered driver on any real-life race circuit around the world.

You can do all of this and more, with the comfort of knowing your data is securely stored within RaceCoin’s cutting-edge blockchain platform, and the ability to access a rapidly growing number of drivers and circuits across the planet. Motorsport has suddenly got a lot more accessible.