Blockchain: not just for cryptocurrency 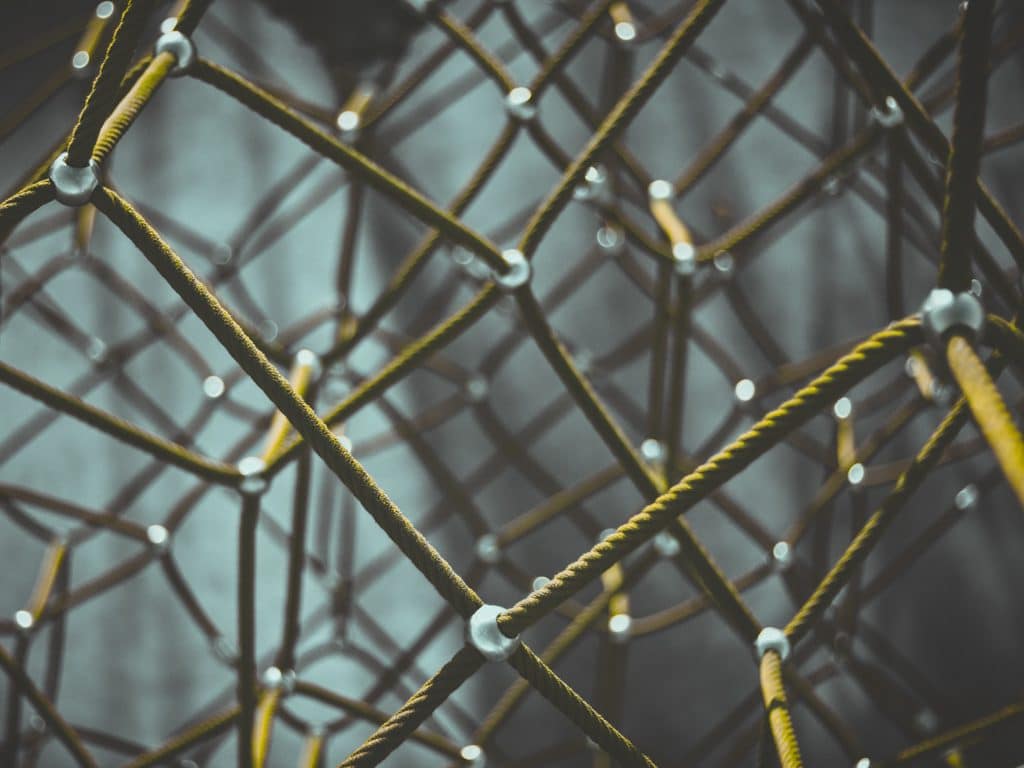 Think blockchain, and you automatically think of the building blocks of cryptocurrency: the untouchable safe-like system where data can be securely stored to carry out and record financial transactions. But just because you have a safe, it doesn’t mean you have to keep money in it. You can keep money or other valuables in it, as well as important documents or confidential information. And that’s the same principle as blockchain works on.

Increasingly, blockchain is being used to maintain other data, as developers capitalize on the unique advantages that it brings compared to more traditional data storage systems. Key to this is security, in an age where data theft is a more sensitive issue than ever (a problem that’s unlikely to go away). But there are other significant benefits too, such reliability and ease of use.

RaceCoin will use blockchain to store all the data generated by phantom racing, where two drivers race each other, at different times on different circuits. The resulting telemetry gets converted into comparable data that instantly helps to answer the age-old question in motorsport: who’s faster?

Up to now, it’s been almost impossible to tell who’s quicker if you have two drivers at different times on different circuits, as the variables between them are too great. But RaceCoin has managed to come up with a unique system that evens out those variables and turns disparate performances into raw data that can be easily and fairly compared; a little bit like a balance of performance in GT racing. The result? A thrilling technological innovation that opens up a new dimension in racing. Not only can drivers now race each other on a level playing field, but bettors can bet on the outcome. In a way that’s never been seen before.

All this relies on an unimaginable amount of data though – and that’s where blockchain comes in. Driver and race data will be stored on RaceCoin’s blockchain, which is at the heart of the phantom racing concept.

The many faces of blockchain

Several other sports and companies are also using blockchain in innovative ways. Iconic French football club Paris St Germain has launched its cryptocurrency (or specifically, fan token) that allows fans to participate in the life of the club and access exclusive benefits. UEFA – football’s governing body – has begun to make use of a blockchain-based ticketing system, while British club Leicester City has partnered with a technology firm to provide sports data using blockchain and the token economy. Little-known Turkish club, Harunustaspor, even claims to be the first team to have purchased a player using bitcoin. A couple of tech companies now give promising young athletes the chance to ‘tokenize’ themselves using blockchain. Effectively, this is a form of crowdfunding where fans can invest in the future career of an athlete in return for a share of eventual revenue.

Yet blockchain goes way beyond the world of sports. One important application for blockchain, used by supermarket giant Walmart, is in food management. These days, everyone wants to know where exactly their food comes from, and any form of contamination can be disastrous. Blockchain is now used to track every step of food production from farm to supermarket. That way, if there’s a problem, a supermarket knows the exact origin of it. Customers can also buy with absolute certainty about the provenance of their food, thanks to the immutability of the blockchain. With ethically and organically produced food an increasing priority, this is a valuable asset.

It doesn’t stop there of course: the possibilities for blockchain technology are almost endless. RaceCoin is proud to lead the way when it comes to motorsport.