FuturoCoin arrives in Formula One as first cryptocurrency 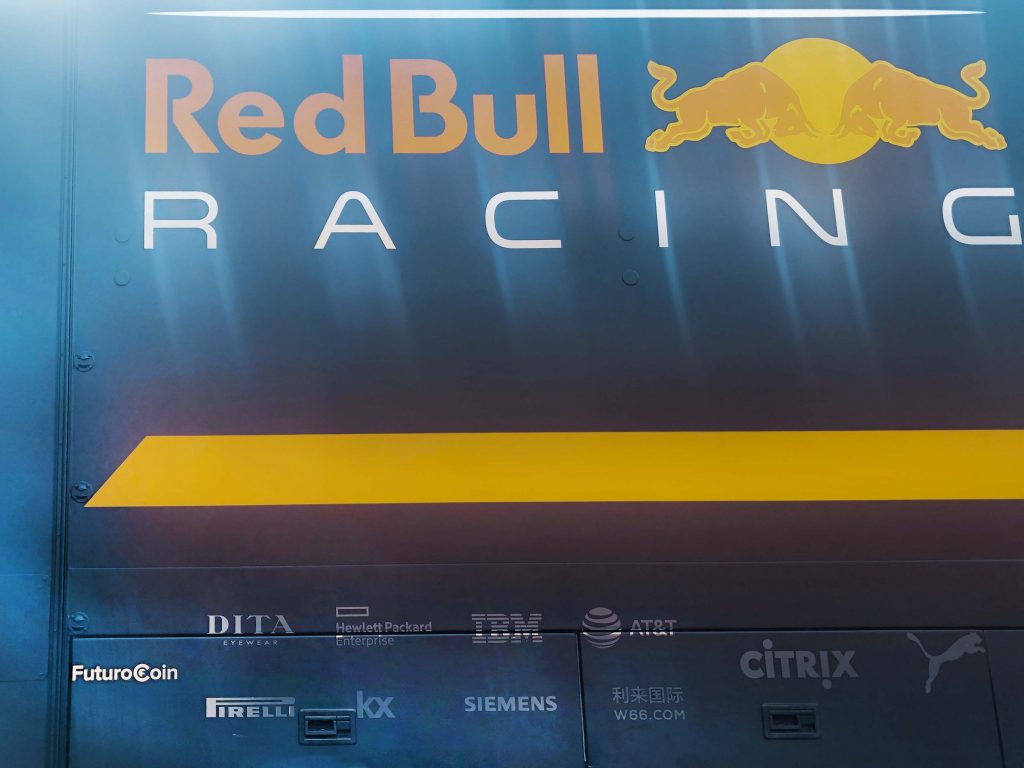 The link between blockchain technology and motorsport took another step recently when Red Bull announced Formula 1’s first ever cryptocurrency sponsorship. The FuturoCoin cryptocurrency will have its branding on the cars and overalls of Max Verstappen and Pierre Gasly this year: fittingly, two of the sport’s most exciting stars of the future.

“In recent years, the rise of blockchain technology and cryptocurrencies has been truly remarkable, and we’re delighted to be the first Formula One team to embrace this, through our partnership with FuturoCoin,” said Red Bull team boss Christian Horner. “Secure digital currencies are on the leading edge of technological development and we are very excited to be part of this revolution.”

The growing impact of blockchain on Motorsports

It’s not the first time that a cryptocurrency brand has been involved in motorsport sponsoring, with teams in Formula E and even junior single-seater championships already having such deals in place. It is, however, evidence of the growing profile of blockchain technology and shows the potential for further involvement with motorsport in the future. As FuturoCoin founder Roman Ziemian said: “Cryptocurrencies and Formula 1 are very similar and their values are much alike; speed, technology and being ahead of their time.”

At the moment, there is no suggestion that the relationship between Red Bull and FuturoCoin is anything more than a regular sponsorship arrangement that will use F1’s global reach to increase the latter’s profile.

Phantom racing made possible thanks to blockchain

RaceCoin will use blockchain technology to revolutionize motorsport. Its concept of phantom racing will allow drivers to compete against each other regardless of their vehicle and location. Detailed information about drivers’ performances will be collected and converted into a format that will allow drivers to compare them. Blockchain technology will make this possible.