How drivers can fund their racing 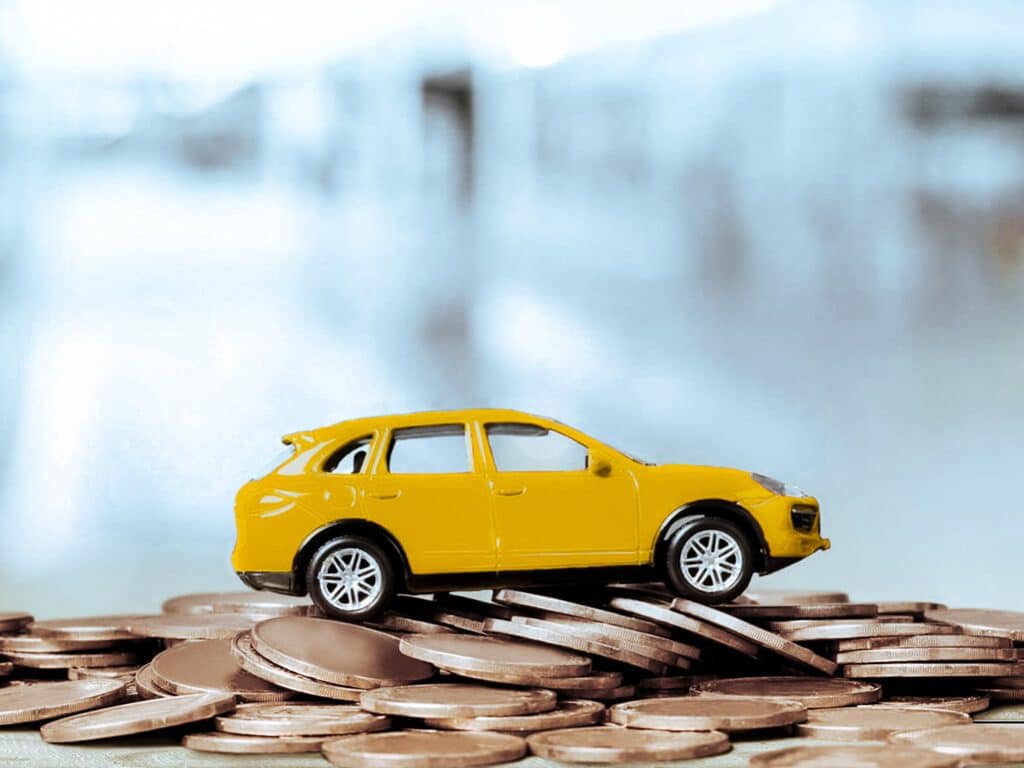 Motorsport is an expensive activity. Successful professional drivers earn millions but attempting to climb the ladder as an up-and-coming driver can cost a similar figure. Therefore, one of the biggest obstacles for a driver trying to make their way in motor racing is funding.

Many drivers in the junior ranks rely on family or friends to pay for their racing. However, the vast sums often required means this is not an option for the majority. Drivers will, therefore, try to raise sponsorship from companies or individuals. In return, they offer to brand on their cars or other benefits.

Finding organizations interested in motorsport sponsoring is increasingly difficult though in the current climate, particularly as they consider their environmental credentials.

Young driver programs can also be a good source of motorsport funding. They will take on and support talented racers and often provide driver development. However, they will usually expect a certain level of results in return to justify continuing their investment. Securing a place on such a program can be difficult in the first place, and retaining it can be even harder.

Another, increasingly popular, way for drivers to pay for their racing is crowdfunding. A notable early example of crowdfunding in racing was Justin Wilson. Together with his manager Jonathan Palmer, he developed a program that allowed members of the public to purchase shares in him and his career. This investment helped Wilson to make his Formula 1 debut with Minardi. Today, the rise of social media has made it easier for drivers at all levels to raise financial support from their fans.

RaceCoin offers another way to compete regardless of other ways of motorsport funding. Its concept of phantom racing enables drivers to race against each other no matter their vehicle and location, and for fans to compare their performances. This, in turn, could present new opportunities for drivers to raise the funds to take their career to the next level.