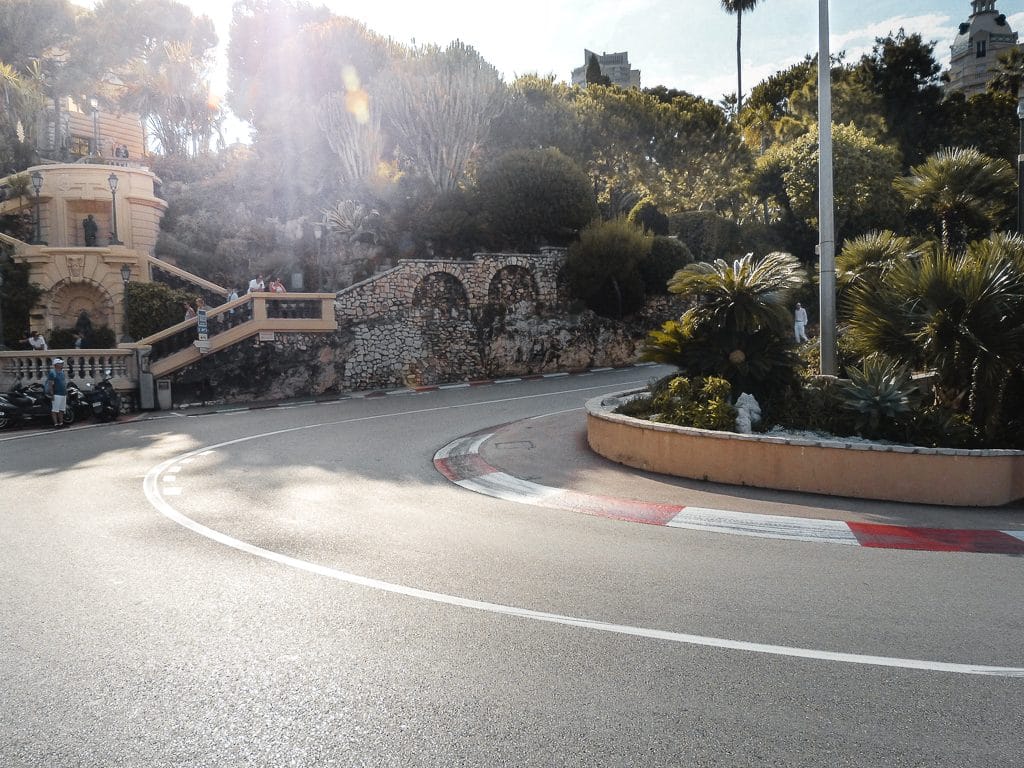 Almost any good racetrack has its challenging corners. Ones that are especially tricky to get right, or ones that can bite when it all goes wrong. We’ve picked out five of the toughest turns in the world.

This section of track at Britain’s ‘home of motorsport’ is considered to be one of the most technical sequences of corners anywhere in the world. And it has to be treated as a sequence, with one bend simply feeding into the next, and five changes of direction in total.

The section is approached at high-speed from the Copse right-hander, and that speed is pretty much maintained through the initial left-hand kink. Some speed gets scrubbed through the following right-hander, but it’s the line through the tighter left and right of Becketts that’s key. Get it wrong and you’ll compromise the exit through Chapel onto the long Hangar Straight.

Spa is home to probably the most famous corner on any circuit in the world: Eau Rouge. But for many drivers, especially those in Formula 1, the greater challenge is now to be found at Pouhon: the downhill, double-apex left-hander in the middle of the lap. This section of the circuit wasn’t part of Spa’s original, fearsome 15-kilometer course, and was opened only in 1979.

While the mass of asphalt run-off that exists today on the outside of the corner reduces the chances of a big accident, it’s not somewhere you want to end up if you’re chasing a quick lap-time or racing a rival, especially if the AstroTurf is wet – as it often is at Spa!

The Suzuka circuit is made up of many great corners, including the neck-achingly quick 130R. More complex are the S Curves at the beginning of the lap. They’re similar in layout to Maggots-Becketts-Chapel, but Suzuka’s example has more of a natural flow to it. David Coulthard calls it F1’s most exhilarating sequence of bends.

Get one corner wrong and you’ve compromised your entry to the next one. Get too wide over the curb and it’s easy to get sucked into the barriers. They gradually rise uphill too, so a clean run is crucial to momentum and lap time.

The Monaco street circuit might be the slowest track on the F1 calendar, but the tight confines make it feel anything but slow and provide one of the greatest challenges for drivers. There are some obvious exceptions, like the incredibly tight hairpin, but there are plenty of pretty quick corners, especially down by the harbor.

Preceding the impressive swimming pool section is the Tabac left-hander. Approached flat-out from the chicane, drivers must thread the eye of a needle to carry speed through Tabac. Occasionally they get it wrong: just ask Martin Brundle, who ended up upside down there in 1984.

At more than 20 kilometers, the Nürburgring Nordschleife is not only incredibly long but possibly also the world’s most challenging racetrack. It’s got 154 corners, and very few of those could be considered ‘easy’, especially with barely any run-off and considerable elevation changes.

Picking one challenging corner is hard, but many drivers when pressed will say Schwedenkreuz. On paper, it looks like a straightforward left-hand kink before the much tighter Aremberg bend. But the approach is close to flat-out in a GT car, and there’s a big bump in the middle that can send a car into oversteer. Get out of shape, and there’s not much space to gather it up again.